Skip to content
Previous Next
Did Rick Hallucinate the Phone Call?

Did Rick Hallucinate the Phone Call? My Take on This Eerie Scene of The Walking Dead

Did Rick hallucinate the phone call at the Prison in Season 3 of TWD after Laurie passed away? So the official answer is that yes, Rick Grimes did in fact hallucinate the phone call in this episode of the show, the voices he was hearing were Shane, Laurie, Amy, Jacqui, and the guy that was digging, telling him that she is in a safe place, and others that had died at earlier points in the show. This was a really cool scene that they did, and although they decided not to make the show too ominous, making this simply a hallucination of Rick’s after he was slipping, they could have made it them actually calling Rick from heaven and saying that they are now safe, and made sort of a weird twist on the show, probably not the best way to go though. And so, yes Rick did Hallucinate the phone call, and there was another hallucination that came when Lori kept coming to Rick as visions of death, 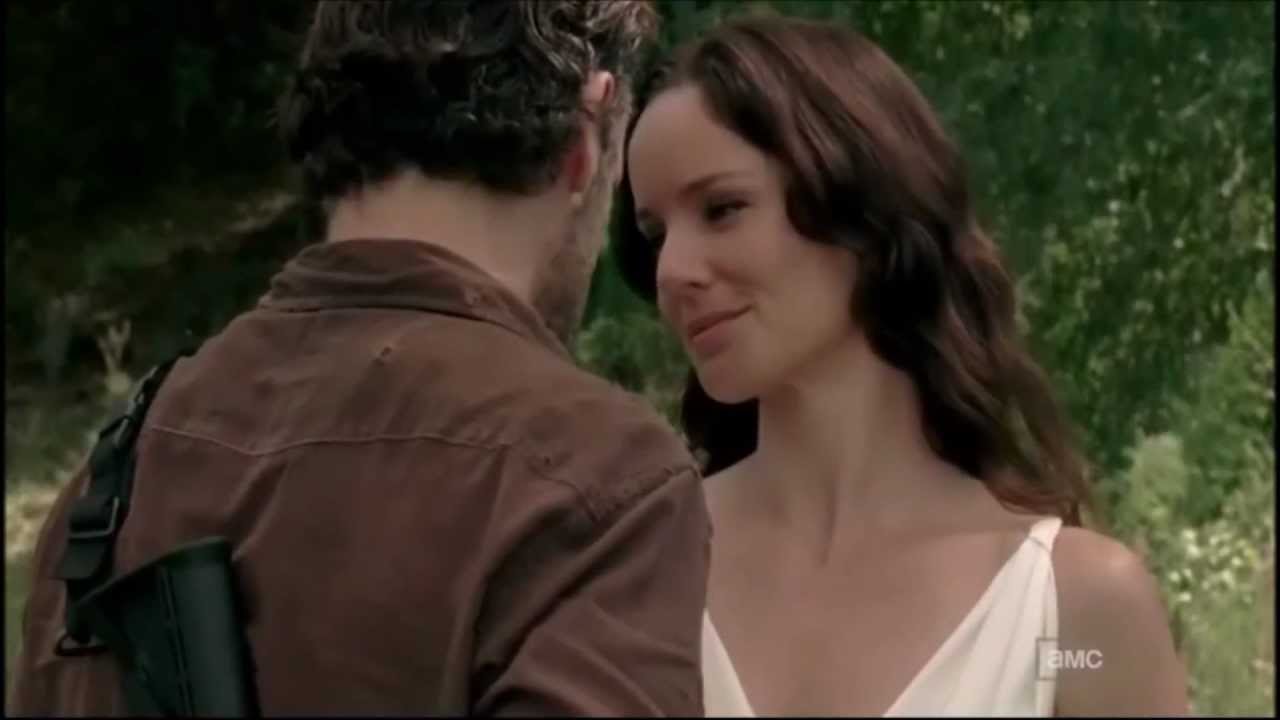 essentially warning Rick to get out of the Prison and seek solace elsewhere. This was a really cool twist to the show and added some much needed chaos and plot to some otherwise dragging seasons, more on this phenomenon later in the post, read on or subscribe to our blog for additional details and information.

Did Rick Hallucinate the Phone Call? Yes He Did And the Visions of Laurie

So after Lori’s passing the writers of the Walking Dead managed to put together some pretty cool scenes, including one where Rick is yelling at a Hallucination of Lori while he is trying to give a speech at the Prison, and another where Rick is hallucinating making out with an angelic version of Lori in the Prison yard. These were definitely some intense scenes, and they are brought to light when Hershel says “you’re slipping Rick, we all can see it, and we all know why” and from here when Glenn starts to prepare for war so he can take over. It turns out that in the end Hershel was right and that they should have left just like he said, but in the end, the Governor came back and ended it all.

Why Rick Nearly Broke Down After Lori’s Passing

As I think any man would, a wife who dies during child birth is something that is unfathomable to imagine. With this being said however, this is especially true in the circumstances that Rick was in, needing to be at full capacity and prepare for war against the Governor when this was happening. The show does a really good job of showing what hell on earth looks like, since nearly everyone has lost pretty much all their loved ones in this show, and since it shows the kind of strength that comes as a result of this.

Final Thoughts on Did Rick Hallucinate the Phone Call? Yes He Did!

So yes, crazy enough, Rick hallucinated the voices on the phone, these were:

And the guy who was digging the holes in Season 1, who’s name I can’t remember. Yes Rick hallucinated the phone calls during his mental breakdown after losing his wife, and I have to say that this was one of the scariest scenes that TWD was ever able to put together. For more information on all things The Walking Dead, read on or subscribe to our blog for additional details and information.