Skip to content
Previous Next
Is Everyone Infected in The Walking Dead?

Is Everyone Infected in The Walking Dead? According to the CDC, Yes They Are

Is everyone infected in The Walking Dead? This is one of the most heavily searched keyword terms in the entire Walking Dead Google series, and in fact yes everyone is infected in The Walking Dead. We first find this out during Season 1 episode 5 “Wildfire,” although it is not officially revealed until the Season Finale of Season 2 after the battle of the farm when the group is back on the road when Rick tells the group out of the blue, shocking them that he would hold that in for as long as he did. It is one of my favorite shocker moments of the entire show, with the CDC episode being one of my favorites as well, as the one CDC doctor that is remaining basically decides to “opt out” and essentially shows and tells the group through the process of becoming infected, that they are all screwed. And so, in this blog post, we’ll review the CDC episode, and analyze why it is so horrifying that the group is all infected.

My other top episodes in the show include: 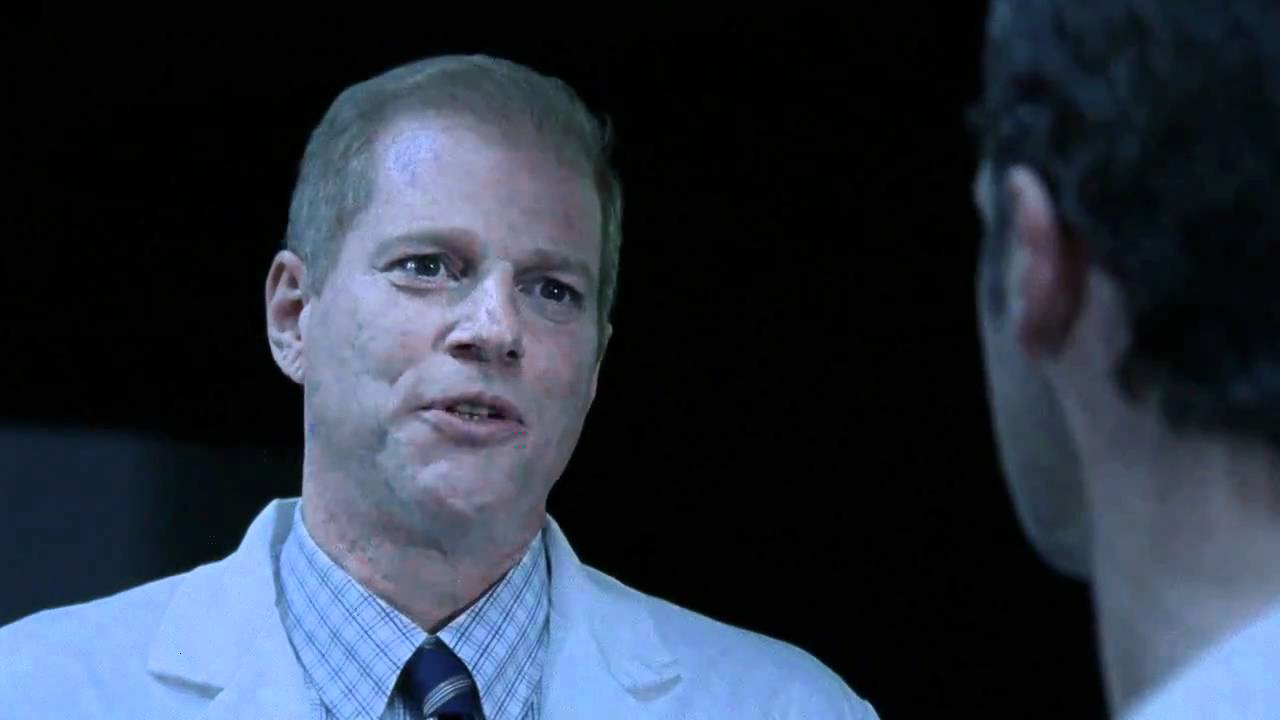 The group arrives at the Prison

The battle of the farm

Glenn sleeps with Maggie on a supply run

Rick negotiates with the Governor

And a host of other scenes, read on or subscribe to our blog for additional details and information.

Why They’re All Infected

So, it looks like the reasoning behind this is that the virus was highly contagious and was in the air, leaving them all to be infected, whether you get bit or not. This is something that the majority of people were not aware of in the show, and it looks like the group was one of the first survivor camps to stumble across this information from their journey to the CDC. This episode was known as the penultimate episode of Season 1, and it gives a sort of eerie twist to the end of Season 1, lets the viewers know what you’re actually dealing with, and of how and why the chaos is crazier than anyone could have ever expected.

It’s terrifying because its kind of perplexing to the mind, and if you let yourself you can really get into your own head on this one, because it is just that well written. I have to say that the writers did a fantastic job on this show as a whole, and that they did a perfect job of making Rick Grimes the main character, and of choosing this current group as the main characters and as the strongest ones. The scene in the CDC as a whole is one that could be watched a thousand times, as them watching someone turn, the crazy guy locking them in to “opt out” and the show demonstrating the fighting spirit of these ordinary people as they keep pushing through every trial, is simply amazing. Even Rick blowing out the window of the CDC at the last second before the air is lit on fire, freeing the group, only to have them have to fight walkers as soon as they leave, as they keep pushing on, was an absolutely amazing scene, and definitely one of my favorites in the show overall.

Is Everyone Infected In The Walking Dead? And Why Rick Has His Doubts Initially

Yes, and although the CDC guy seems a little bit off his rocker, giving Rick doubts, he probably knew somewhat in the back of his mind that it was true. He did not want to scare the group however, in that they were going through enough. So yes, we’re all infected if we’re a character of the Walking Dead, and yes, it looks like this is one eerie aspect of the show that they threw in to rattle our brains, well done writers, well done indeed.

Final Thoughts on The CDC Episode And The Infection in the Walking Dead, My Opinion

So, I think the CDC episode personally was one of the best episodes of the Walking Dead there is, and I think that it is probably one of the most well-written TV episodes ever to grace the presence of modern day television. Bravo to the writers, I still think about this episode sometimes randomly, and I am a pretty realistic guy, the show is just that good. For more information and for Walking Dead Comic Book discounts, subscribe to our blog for more information!