Skip to content
Previous Next
Rick Grimes And Negan, Who Is The Better Man?

Rick Grimes and Negan, Who Is The Stronger Of These Two Walking Dead Kingpins?

Comparing Rick Grimes and Negan happens quite a bit from fans of The Walking Dead TV show. They are both extremely strong men who have both at times and in different situations of The Walking Dead dominance hierarchy. I really can’t tell you which of these two men is stronger, although I would probably give Rick Grimes a very tiny advantage, something like 1%. Rick Rimes definitely is an extremely strong character in The Walking Dead, and watching what he went through with his son getting shot multiple times, with saving Alexandria, and with having to come back into feet naked in the saviors, was extremely interesting. We find that Rick Grimes is the hero of the show for most of the first couple of seasons, with Negan being sort of the anti-hero of the second half of The Walking Dead show. It is very possible that Rick Grimes is the past and Negan is the present and future, and I will go further into this in the article.

Rick Grimes versus Negan, who is tougher? 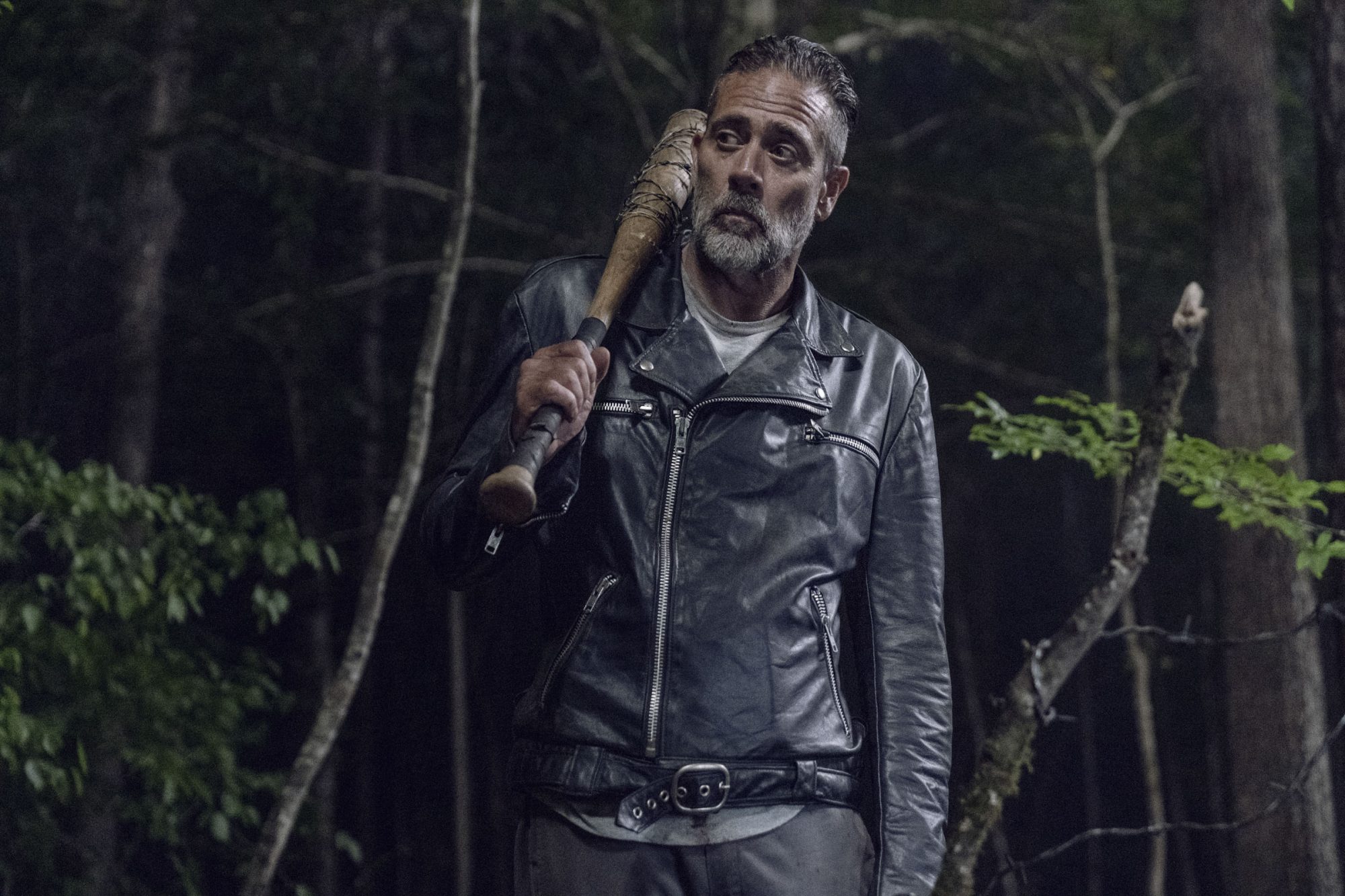 Since we all know about Rick Rimes, let’s look at some of Negan‘s highlights. In season 10 we find out during flashbacks that Negan once had a wife that died of cancer as he nursed her back to health in The Walking Dead. We also find that Negan is incredibly good at getting through horrible situations, and that he was something of a bomb before The Walking Dead. He was able to pull together the saviors and nearly won the war if not for Eugene‘s creativity, adding to all this the fact that Negan was imprisoned for seven years and managed to come back and win, making himself a player in Alexandria, and taking out alpha at the same time.

Negan has essentially become an Alexandrian after they took over the saviors from him, and consolidated them into the group. I would almost say that Negan has been through more than Rick Grimes in certain respects, but really the two men are at a dead tie with regards to hardships and toughness in their lives. I would give Rick Rimes again a 1% advantage over Negan, but really the two men are incredibly strong and both belong at the top of the hill.

Rick Grimes And Negan, Who Won The Battle In the End?

Of the Rick Grimes and Negan battle, I am going to go with a complete tie between these two, with Rick Grimes only getting a slight edge in ability here. For starters, although Rick Grimes won the battle against the saviors, he sort of disappeared after Season 9, and Negan kept on trucking. After Negan got out of captivity, he even was able to take out Alpha and become a member of Alexandria, even score here. For more information, subscribe or comment!