Skip to content
Previous Next
Who Saved Rick from the Tank? Introduction to Glenn Rhee

Who Saved Rick from the Tank? Introduction to Glenn Rhee

The opening scene of Season 1, episode 2 which opens with Rick being trapped in a tank, only to hear over the loudspeaker “yo dumbass. Yeah you in the tank” A funny opener from Glenn to break the ice in this chaotic scene. From here, Glenn proceeds to save the life of Rick Grimes, with him being more experienced in surviving in this post apocalyptic world at the time, Rick having just woken up from a coma. This is a really cool scene and is very iconic because it is technically the first time that we see Rick Grimes in a herd of zombies having to fend for his life.  It is awesome to see inexperienced Rick, espe 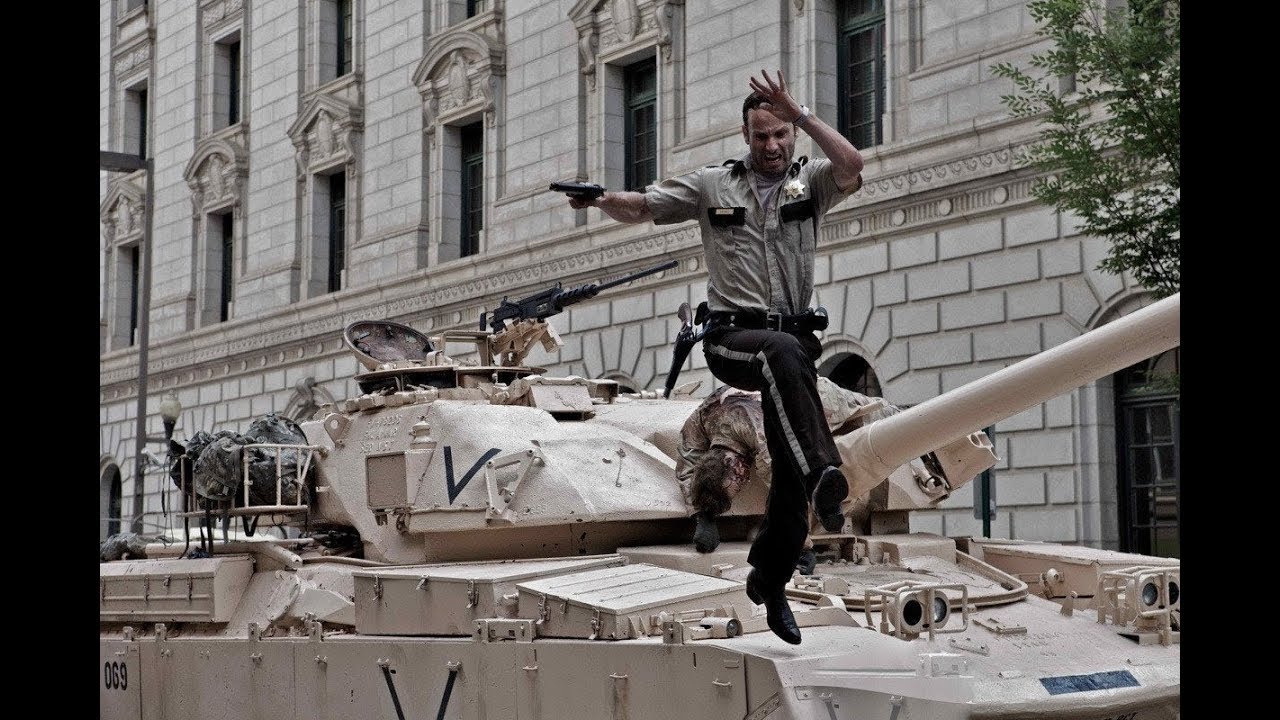 ly compared to how powerful and strong he becomes in say Season 5, 8 or 9 within the TWD world. And so, in this blog post, lets look into who saved Rick from the Tank? Read on or subscribe to our blog for additional details and information.

Why Did Glenn Save Rick?

Aside from Glenn being an all around nice and genuinely good guy, he has this sort of “Everybody’s buddy” and mildly introverted persona about him that makes him more apt to help people out than other personalities might. I will hand it to Glenn, he is pretty good at interacting with all different types of people, including Rick Grimes, Daryl, Hershel, Maggie, and a host of other personalities. Glenn is also incredibly smart, probably one of the smartest characters on the show, which makes him extremely useful at certain points, like on supply runs, and he has a knack for being the first person to get access to information (he knew that Rick Grimes wife was pregnant before Rick did….).

How Glenn Got Rick Out, And Why Glenn Was My Second Favorite Character

Glenn talked Rick through what he would need to do in order to get out of the tank. First off, he told him that most of the Walkers were distracted by the horse, and that he could likely get away by using his remaining bullets to take out the Walkers in front of him as he runs. Glenn leads up up a ladder which goes to the top of a roof, so that they are then safe. Funniest line of the show from Glenn is “bright side, it’ll be the fall that kills us. I’m a glass half full kind of guy.” Well said Glenn.

Final Thoughts on Who Saved Rick from the Tank? And Why Myself and the TWD Fans Will Forever Miss Glenn

And that’s the gist of how Glenn saved Rick from the Tank, short and sweet on this one today! What is your favorite scene of The Walking Dead? Read on or comment down below and let us know.