Skip to content
Previous Next
Why Didn’t Daryl Give the Dog a Proper Name?

Why Didn’t Daryl Give the Dog a Proper Name?

Just why didn’t Daryl give the dog a proper name? In this blog post, we’ll explore the psychology of Daryl Dixon, and will run through just a few reasons why Daryl likely named his dog “dog” and why that adorable German shephard that he has does not really see to care much. In this blog post, we’ll look at the character of Daryl, why I think I have finally figured him out after watching so very many episodes of the Walking Dead, and of why he is such a unique and interesting person. A former drifter, Daryl now spends his time as the leader of many different communities within the Walking Dead, and in fact very much has become the favorite character of the show. Some things that I have learned about Daryl Dixon are: 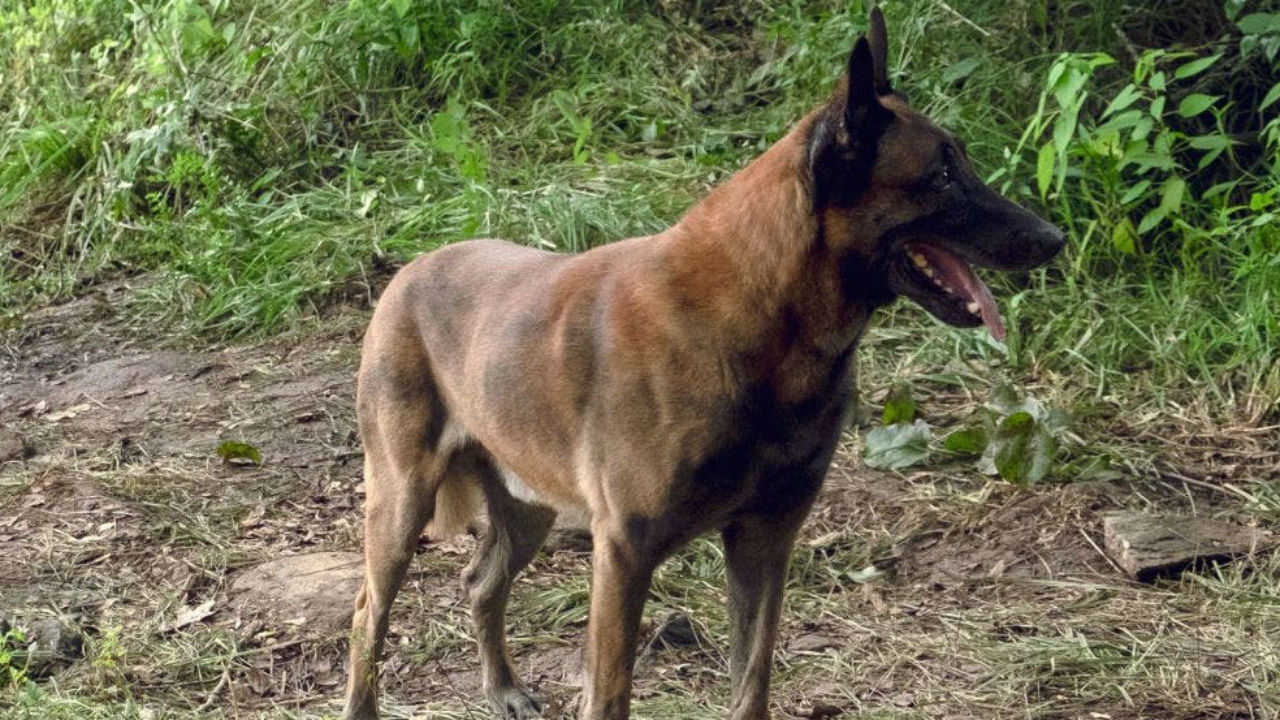 He loves babies and is good with kids

He is a god lover

He is a hunter

A little bit goes a long way with Daryl, and he respects other warriors

He is extremely polite towards women

He is immortal – Like seriously this guy just cannot be taken down. Look at his fights with Beta, Negan, anyone he always comes back and gets the upper hand. Only times we’ve really seen him in bad shape are that time with Negan at the Sanctuary, though he seems to get taken a lot.

With all this in mind, let’s take a look at why Daryl calls his Dog, just “DOG.”

Why Didn’t Daryl Give the Dog a Proper Name? Why Daryl Calls His Dog “Dog”

Personally, I think that this is probably a perfect name for his dog, especially in the land of the Walking Dead. A nice and sweet name like Jade, Finley, Holly, Muffin etc. None of these sweet dog names would really suffice here. And while it’s adorable to call an aggressive dog like a Pitbull a cute name like “blue” or a dog name like “spot” something like dog is just the Warrior name that a dog needs. Personally, if I got a semi-hunter dog like a black lab, I would call the dog “Daryl.”

Functionally, it also makes sense to just call the dog, dog. These people in the Walking Dead are physically and psychologically exhausted from all the years of fighting wars day in and day out. Seriously their lives are literally harder than almost anyone that has ever walked the planet, though if you gave me the choice between Walking Dead and I am in Rick’s group, or being in the Bubonic Plague, woof, I might take my chances with the Walking Dead.

But with all this in mind Daryl just uttering a woof like “dog” is simply perfect for his character, it is also the equivalent of like a “woof” noise between him and his dog. Daryl is literally the perfect dog owner for this German Shephard, and him finding a hunting dog is like a match made in heaven. I seriously hope that the show allows the dog to keep living a good life, it is like the biggest morale boost the show has seen in awhile, right up there with Daryl and Eugene both losing their virginity!

Why I Think Daryl’s Dog Is Named Just Dog

Simplicity, ease of energy since these people are probably exhausted all the darn time, and just because it makes so much sense. It is more of an utterane than a name at this point, and it made for an iconic one that many Walking Dead fans seem to love so far!

How Did Daryl Find His Dog?

They never actually show Daryl finding the dog, but what we know is that some point after Rick being taken away, Daryl found him wondering around and kept him. The dog was his replacement for Rick Grimes, not a bad companion but not exactly the same thing, definitely has a much more depressing tone to it, meaning the show in Season 11. He found the dog in like Season 9 episode 9 or something around that range, right at the end of the Season where Rick Grimes left us.

The dog is so wholesome and calm and really has no clue what is going on. If I had to be a character in The Walking Dead I would hope that I was a dog so that I wouldn’t face the psychological dread of having to understand exactly what was going on. For more details and information on all things The Walking Dead, read on or subscribe to our blog for additional details and information.