Skip to content
Previous Next
Did Negan Have Sex With Alpha?

Did Negan Have Sex With Alpha? Why I Am Seriously Falling In Love With The Walking Dead Season 10

In this blog post, we answer the question of did Negan have sex with Alpha? I seriously am falling in love with The Walking Dead Season 10 more than Alpha is falling in love with Negan in Season 10 of the Walking Dead! So a friend of mine recently introduced me to TWD season 10, I had originally stopped watching in Season 9 when Rick took down the bridge, because I thought that the show pretty much went under at that point, but boy was I darn wrong, Season 10 of The Walking Dead with the Whisperers might seriously be the best season yet, and I mean that sincerely! Seeing Negan and the group persevere into the future is literally like the coolest thing ever. Watching all their villages get taken down by the Whisperers, Carol letting Negan out of Jail to infiltrate them and take them out “bring me the head of Alpha” she says, and Negan having Sex with Alpha right before taking out her throat, it is an awesome barrage of craziness within the show! Alpha, 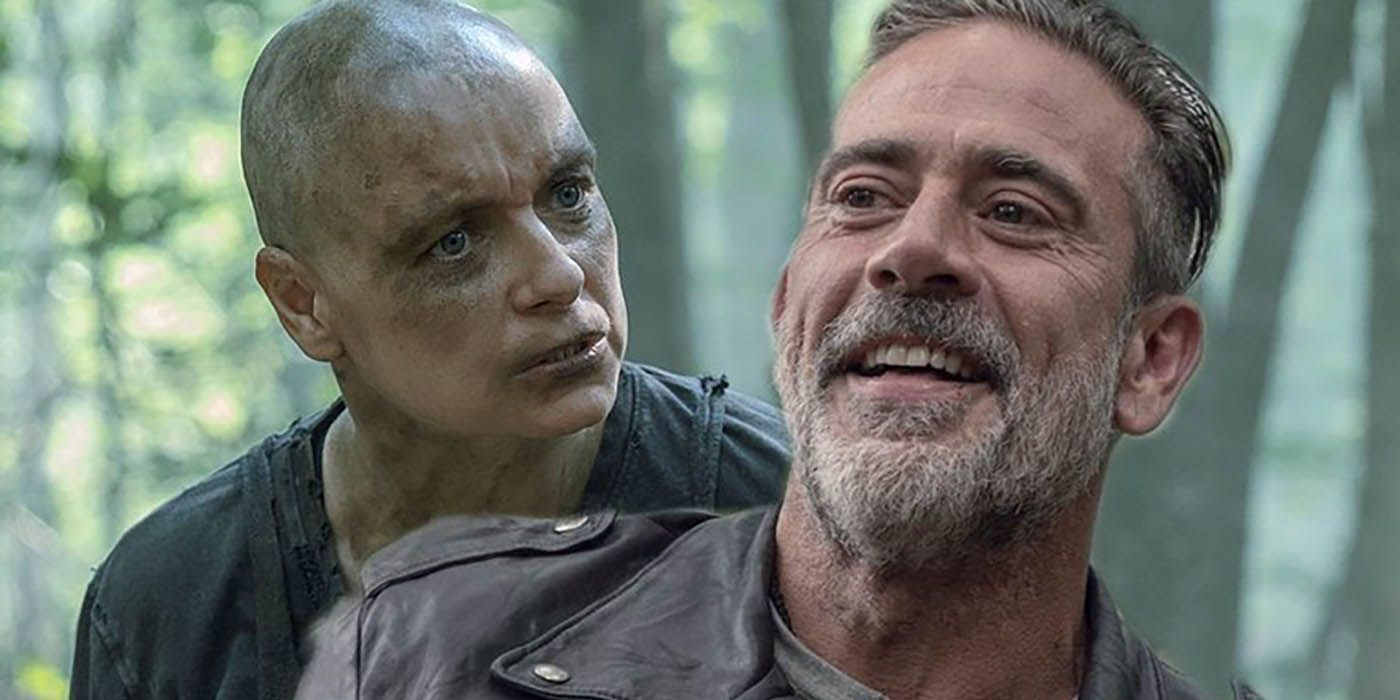 Beta, Negan, Daryl and Carol, seriously these guys make Rick Grimes Throat biting scene almost look normal! Read on to find out how Negan got kinky with Alpha, and be sure to subscribe to our blog for additional updates on all things the Walking Dead!

Other Season 10 TWD Characters that we will cover on this website include the following:

Did Negan Have Sex With Alpha? Heck Yeah He Did, Stark Naked In The Woods Like a Praying Mantis!

So I am starting to really get into Walking Dead Season 10 (a little like how Negan is getting into Alpha…..alright I’ll quit it with the sex jokes) and cannot believe all the craziness stuff that happens. Rick Grimes is out and Michonne and Daryl are still in the game, Daryl and Carol are basically invincible and are like blood brothers at this point with all they have gone through, and they are actually starting to get along with Negan for how much he has helped them out here. Watching Season 10 for the first time is like finding a $20 bill under the couch cushions, it’s like I’m getting the high when Rick first makes it to Alexandria again, or when Glenn and Maggie have sex for the first time. A quick list of some of the amazing stuff that has happened in Season 10 that I have witnessed so far:

Eugene and the gang are finding the common wealth

Negan has sex with Alpha

Daryl fights Beta in probably the best Martial Arts scene I have ever seen in my entire life!

Negan gets out and becomes a Whisperer

Maggie comes back with her new warrior friend

The list goes on! My favorite episode so far is the one with the herd. Essentially the whisperers have destroyed Alexandria, The Kingdom and Hilltop, we’ve lost some friends at this point in the Season, and we see all this on top of Negan betraying Alpha and taking her out.

How The Herd Played Out In Season 10 Of The Walking Dead, The Largest Herd We Have Ever Seen

So after Negan gets down and dirty with Alpha, and after he later delivers her head on a stake to Carol at Alexandria, the whisperers rebel on the new Alexandria group, and we see them COMPLETELY surround the new Alexandria Safe Zone equivalent. For an image of just how surrounded, I mean this may just be the largest herd we’ve seen in the entire show, just look at the imagery below! A Certain Doom was just about the perfect name for this episode: 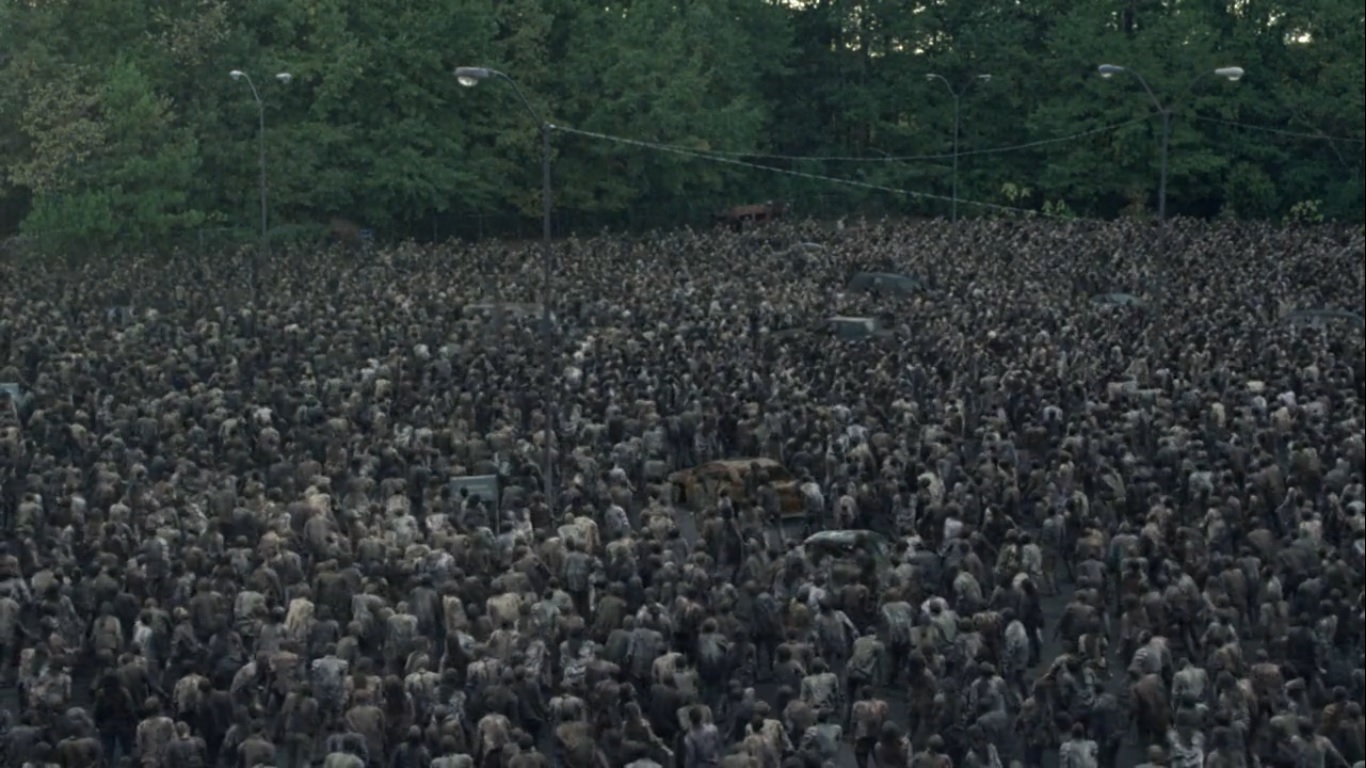 Final Thoughts On Did Negan Have Sex With Alpha? Heck Yeah He Did, In Probably The Most Machiavellian Act Possible

Negan and Alpha had sex on this amazing episode of the Walking Dead. And this “gift” just played right into Negan’s ruse, allowing him to take her out once and for all later into the Season. Add to this a herd, an awesome Martial Arts fight between Daryl and Beta, and Maggie returning, and I can already tell that this might be my favorite season yet. I can’t wait to get back into the Walking Dead, read on or subscribe to our blog for additional details and information on all things TWD!