Skip to content
Previous Next
Is Negan Stronger Than Rick Grimes?

Is Negan stronger than Rick Grimes? Due to his physical size I would say that yes Negan is probably an order of magnitude stronger than Rick Grimes in terms of physical strength. With this being the case there is more to strength than just physical strength, and I would give Rick the overall win here in terms of will power, overall strength, networking, intelligence, and the like. Negan, just due to being probably 7 or 8 inches taller than Rick, I would say is physically stronger, since he is bigger and has more leverage. However Rick overall still wins this battle, as evidenced within the show. For more details and information on all things The Walking Dead, read on or subscribe to our blog for additional details and information.

Other main characters that we will be covering within The Walking Dead Include: 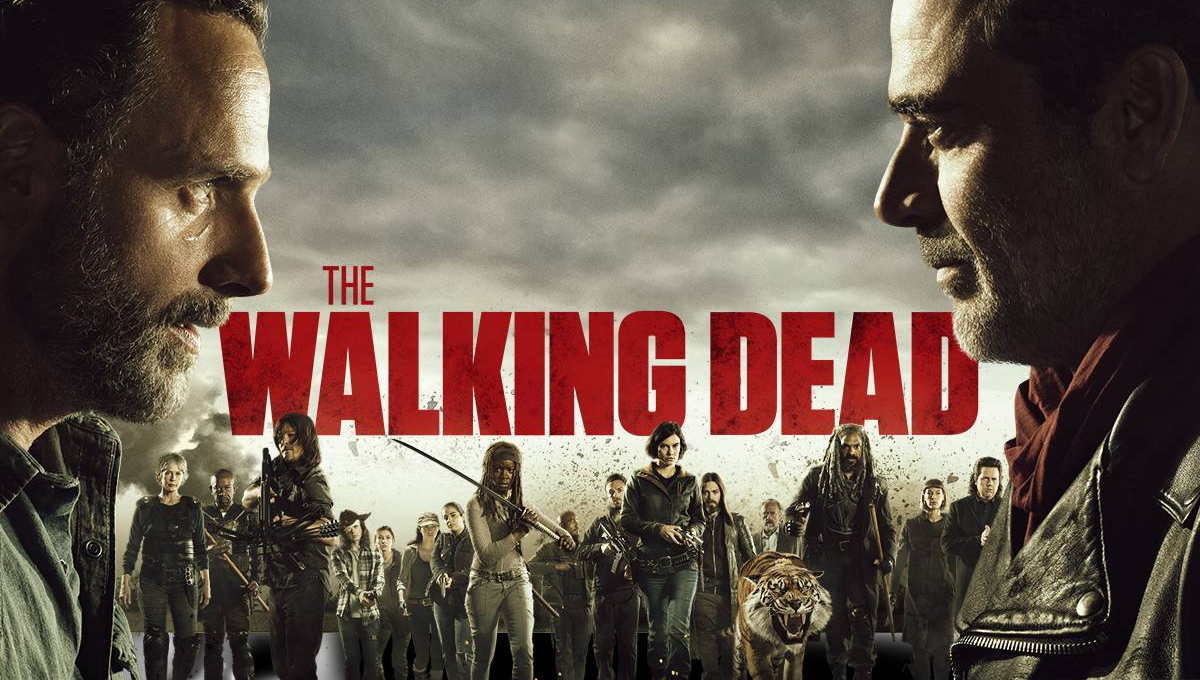 And a host of others. Read on and be sure to subscribe for additional details and information.

In terms of physical strength I give the edge to Negan here. He is bigger and weighs more, and is likely eating healthier and so would have more strength in a one on one. That’s only pure strength though, add melee weapons to this or actual combat to it and we have a very different story here. Negan 1 Rick 0

I would give a very slight edge to Rick Grimes here. Saving Alexandria, saving Carl all those times, escaping from the CDC, working his way through the prison and with the Governor, I don’t think Negan could have pulled off any of those things. This being said Negan built the saviors, he went after Alpha and took her down, he survived 7 years in captivity, he is also very tough but he is more of a momentum guy, he knows how to find it and how to get it. I give Rick Grimes the win here nevertheless. Rick 1 Negan 1

Rick Grimes has done some things that were extremely smart, but also done some things that were borderline stupid. Overall he is much more of a warrior than a thinker, however he is by no means dumb. Negan flashes his intelligence quite a bit as he thinks rather quickly, and while he is not necessarily Eugene, he definitely is smarter than Rick overall just by nature. Negan takes the win here. Negan 2 Rick 1

This is an interesting one, I am inclined to put this at a dead tie due to how easily Negan is able to bounce into new groups as needed, as seen by the Whisperers, the Saviors, the Alexandrians, and eventually forming his own group once again late late in Walking Dead Season 11. I would say that Rick wins this battle however, just because he is able to foster much more loyalty and respect, leading through really inspiration rather than fear. It does not always get the job done but it wins much more over the long run with people. Looking at the relationships he has fostered with Daryl, Maggie, Glenn, Abraham, his group, Michonne, heck even Negan to a degree. He is much more truthful and iron clad than Negan is, and he did end up rising up the dominance hierarchy in the end due to Jadis, another person he met on the road. He ended up in the Civic Republic while Negan did not, something to be said for that. Negan 2 Rick 2

See above, Rick wins here, more long term and trusted allies in comparison to just mercenaries that turn their back at the first sign of trepidation. Rick 3 Negan 2.

Rick Vs Negan – Winner in the Endgame

Rick won the war here, not just by taking down the Saviors but also by getting to the Civic Republic and really moving himself higher up the world socioeconomic ladder than Negan did. Rick wins the game 4 to 2 here.

Final Thoughts On Is Negan Stronger Than Rick Grimes?

What are your thoughts on the Rick vs Negan battle? Leave a comment down below with your thoughts and let us know what you think.