Skip to content
Previous Next
Does Rick Grimes Have Sex With Jessie?

Did Rick Grimes Have Sex With Jessie?

Did Rick Grimes have sex with Jessie? No it was somewhat implied that the crush between Rick and Jessie led to them possibly having sex at one point in the show, my speculation is that they never went further than it showed on screen. Given a few more weeks, they definitely might have, however we see a massive heard of zombies take out the entire Alexandria Safe Zone, and 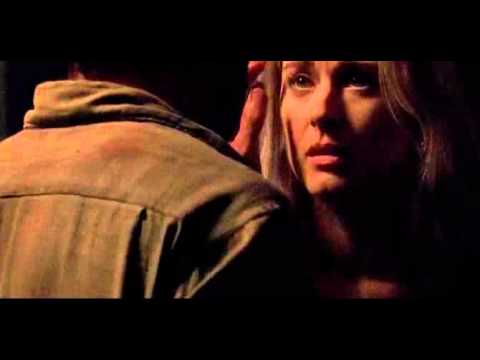 literally take out Jesse and her son in cold blood, in a very crazy back-and-forth seen. At one point, Rick even chops off Jessie’s arm with an axe in order to save Carl from being taken out by a herd. In probably the coolest scene of the entire show, this is when Rick was taking down the walkers and saving Alexandria with a Hatchet, with so much determination that he actually inspired the rest of the Alexandrians to do the same. I still get chills anytime I watch the scene, and it is one of the coolest things I’ve ever seen on television to this day. It is the pure warrior archetype at its finest, and it shows how powerful it is, when used to its fullest capacity, even in a tough sprint.

So Did Rick Grimes Have Sex With Jessie?

And so, my prognosis is that no, Rick Grimes never did have sex with Jesse. Given a few more weeks it likely would’ve happened, but with a giant herd of walkers being a massive cock block, we likely will never get to see a Rick Grimes and Jessie sex scene. With this being said however, it is somewhat implied that they did, and they did at least kiss on the lips a couple of times in the show. Rick Grimes is obviously is starting to develop feelings for Jessie, and Vice Versa, as you can see it from the interaction they have when Rick is asking Jesse if she basically wants him to take out her husband for her, which eventually ends in a yes because of the way he is hurting her. These scenes in Alexandria are what I consider the original Walking Dead and are some of my favorite scenes in the show by far. For more details and information on all things The Walking Dead, read on and subscribe.