Skip to content
Previous Next
Can Negan Be Redeemed In The Walking Dead?

Can Negan Be Redeemed in The Walking Dead?

Negan is one of the most reviled villains in The Walking Dead. He’s a ruthless leader on the TV show, and given what he has done to so many on the show, it definitely could be very difficult to see him redeeming himself. However I am going to take the high road here and say that Negan is actually able to be redeemed, and that what he really did in the earlier Seasons was purely out of self defense. And so in this blog post, let’s answer the question of can Negan be redeemed in The Walking Dead?

Has Negan Redeemed Himself by Season 11 Of The Walking Dead? 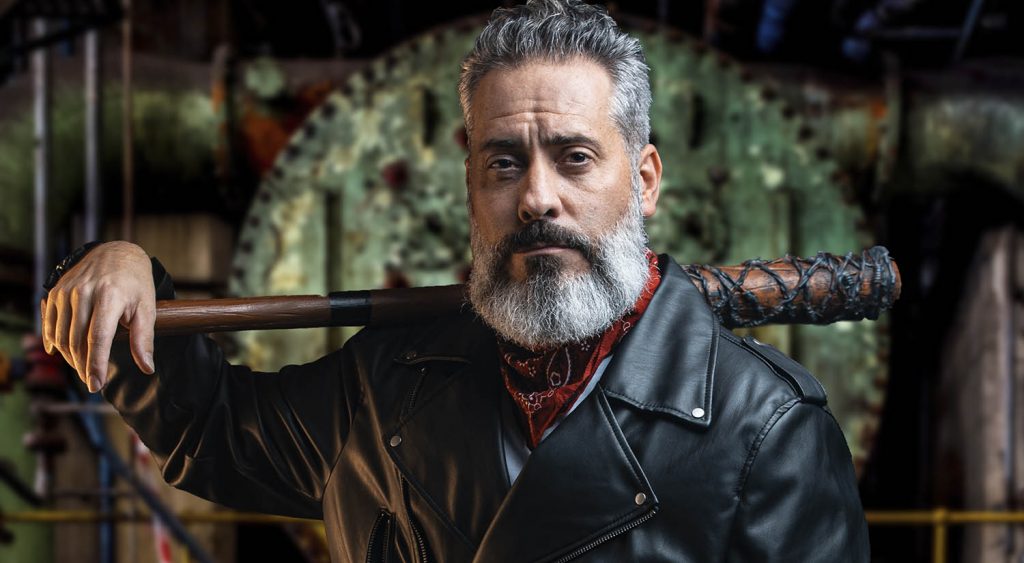 Based on everything we’ve seen from Negan so far on The Walking Dead, it certainly seems unlikely that he will ever be able to redeem himself. He is a ruthless and violent leader who has killed countless people for his own personal gain, and it would seem highly unlikely that he could ever change his ways.

However, it is worth noting that Negan has shown a few moments of compassion and humanity over the course of the show, which could suggest that he is capable of change. For example, in Season 7 he showed genuine remorse for killing Spencer, and he also helped to save Carl’s life when he was bitten by a walker.

These moments do not necessarily prove that Negan is redeemable, but they do suggest that there might be some hope for him. At the very least, it appears that he is capable of showing compassion and understanding when it really matters. Whether or not this will ultimately lead to redemption remains to be seen, but there may still be a chance for Negan to ultimately find redemption in the end. He appears to have truly changed in Season 11 of The Walking Dead, and while he is by no means weak now, having been through so much that made him stronger, like his time as a prisoner in Alexandria, his battle with the Saviors, and much more.

Why Did Rick Grimes Defeat Negan In Battle? How Eugene Really Won The Battle of The Saviors

There are a number of reasons why Rick Grimes was ultimately able to defeat Negan in battle. One major factor was the help and support that he received from other members of his group, including Carl, Michonne, Maggie, and others. In addition, Rick had a lot of determination and resolve to see Negan defeated, which clearly played into his uncanny ability to push through all possible obstacles. Add to this the fact that the writers didn’t want to take out Rick Grimes as the main character!

Why I Say that Negan Is Definitely Redeemable, And That Maggie Should Lighten Up On Him

I believe that Negan is definitely redeemable, and that Maggie should give him a chance. I think that he has truly changed and is not the same person that he was when he first arrived on the scene. He’s been through a lot and has seen the error of his ways. I think that if anyone can be redeemed, it’s probably Negan within The Walking Dead. He has a new baby on the way and has found himself a new group, I believe he will do great in the TWD spinoff and that he may just make Season 11 of TWD interesting again!