Skip to content
Previous Next
Is Rick In Love With Jessie From the Walking Dead?

Is Rick in Love With Jessie from The Walking Dead?

Ah the relationship between Rick Grimes and Jessie from the Walking Dead. They have something of a complex relationship indeed, and it falls somewhere in between a husband and wife relationship and a father daughter relationship. While there is obviously some sexual tension and chemistry between the two of them, it appears that Rick is also extremely protective of her, and for more of a reason that the fact that he really likes her. The best and most flirtatious scene between the two of them that I really like is the scene in which Rick kisses Jessie on the cheek. It is the most romantic, innocent, yet sexually proactive scene between the two of them that I could possibly imagine. And so, in this blog post, lets take a look at some of the characters, interactions and talk about whether or not Rick is in love with Jessie from The Walking Dead!

Other sexual relationships that Rick has in the Walking Dead include: 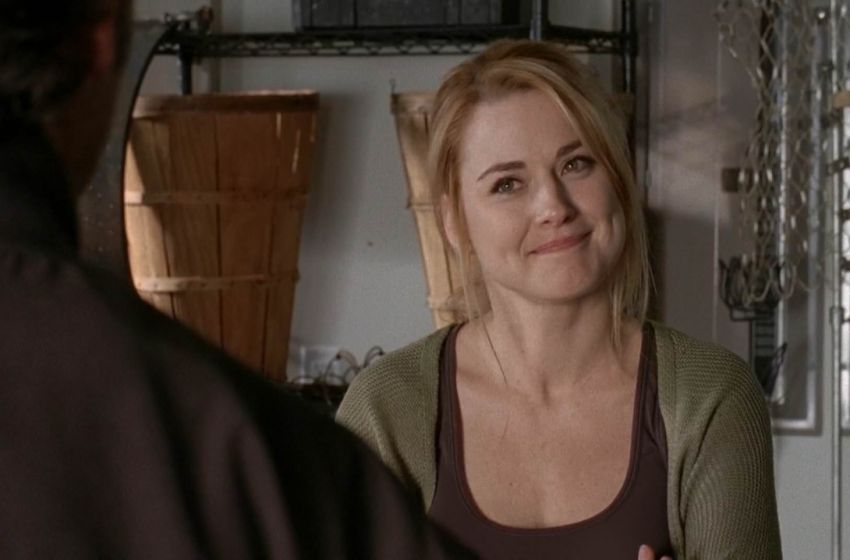 And that’s pretty much it, for some reason, Rick does get laid a lot in the show. The reason for this is simple, aside from the fact that he is a really awesome actor and is pretty good looking, the main reason is that he is at the top of the “Zombie Apocalpyse” dominance hierarchy if you will. He was decently well off in the normal world, but he really climbs up the ladder in a pretty major way when all this stuff breaks out. And so, lets look deeper into the relationship of Rick and Jessie.

Is Rick in Love With Jessie from The Walking Dead?

Rick definitely has a crush on Jessie from the Walking Dead, and it is by far mutually reciprocated. Jessie and Rick do have one scene where it is strongly implied that they have sex, good for Rick as I think that she was by far the hottest character on the show, although Michonne and Andrea I think were pretty hot also, and Maggie is up there as well. They don’t have a fantastic emotional bond like that of Rick and Laurie or Rick and Michonne however, and in fact it seems to be a pretty shallow relationship overall compared to some of the other ones he has in the show.

Jessie vs Laurie vs Michonne, Who Was the Best Partner for Rick?

My rankings on Rick Grimes best partners so far have been:

Final Thoughts on The Rick and Jessie Relationship, My Opinion

And so, while overall it seemed to be a good but short relationship between the two of them, it ultimately did not go as far as it could have had Jessie stuck around longer. One thing that they have done a good job of doing in the show is demonstrating the power of human strength, and of how when you go through difficult times, that you get stronger and tougher as a result of it. For more information on all things The Walking Dead, read on or subscribe to our blog for additional details and information.