Skip to content
Previous Next
How Long Was Ricks Group at The Farm?

How Long Was Ricks Group at the Farm, My Take on This Part of The Walking Dead

So I have something of a mixed reaction with the scenes of the farm in the Walking Dead. On the one hand, it is kind of classic walking dead while they are still at the farm, it isn’t until Season 3 episode 1 when Rick starts to become something of a war mongered, building up the prison, taking on the Governor and taking out Woodbury, preparing Alexandria for battle, and eventually fighting against the saviors and saving the Hilltop from a massive hoard. Season 1 and Season 2 are still somewhat innocent, all things considered, and I really don’t see Laurie lasting too long beyond Season 4 really had she not gone when she did.

The farm scenes in the show were pretty much the majority of Season 3. Season 1 and Season 2 both move pretty fast as far as the timeline is concerned within the show, in that Season 1 only lasts about 3 months and Season 2 lasts a little over a month, with most sources saying that the farm only lasted about 3 or 4 weeks until it was taken out completely. The funny thing is that Shane was really the one who took down the farm in the end, as it was his shot that alerted the hoard to that area and took them off course. For all this, I can say that Ricks group was at the farm for just about one month.

How Long Was Ricks Group At The Farm? The Farm Portion of the Show

The farm portion of the Series starts out when Carl gets shot by Otis, who was trying to kill a deer, the bullet goes 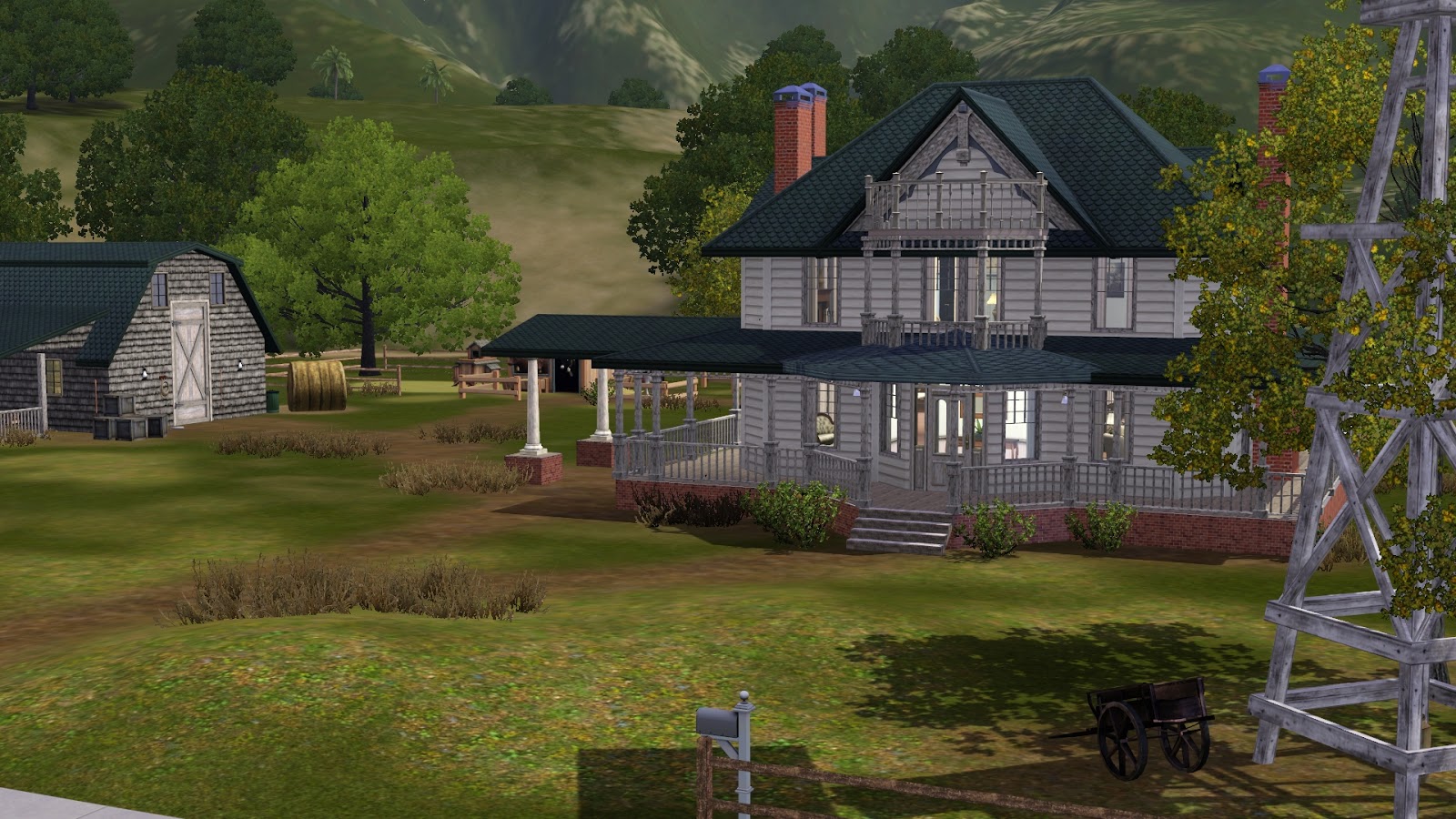 right through the Deer and hits Carl instead. Otis guides Rick and Carl to the nearby farm, where they have Medical Care. Hershel Green, Maggie and Beth all live there, all of whom turn out to be far tougher than any of them could have imagined, especially Maggie (although Beth impresses in her own right and is shown to be pretty strong in multiple episodes.)

Hershel ends up saving Carl’s life, and from here he provides the group some shelter while he is recovering. Rick, after a ridiculous amount of pleading, is eventually able to convince Hershel to allow the group to stay, at least until Shane takes out the Walkers in the barn and really upsets Hershel. From here, we see Laurie finding out she’s pregnant while on the farm, with them all thinking that this will be their ticket to safety and healthcare. With all Rick did to stay there, him taking out two guys in that bar who wanted to take out the farm, and him then killing Shane to save it, to only then have a hoard of Walkers take out the farm completely, all in a matter of just a few weeks, is crazy now that I think about it.

Final Thoughts on How Long Was Ricks Group at The Farm? Verdict Says 1 Month

3-4 weeks, or about month was where all of that happened, no wonder these people are so strong by say Season 7 or Season 8, in that so much happens in a single day or a single week on this show and in these people’s live that it is just crazy how fast they are going just to stay alive. Do you think they were at the farm for longer? Comment down below and let us know what you think.